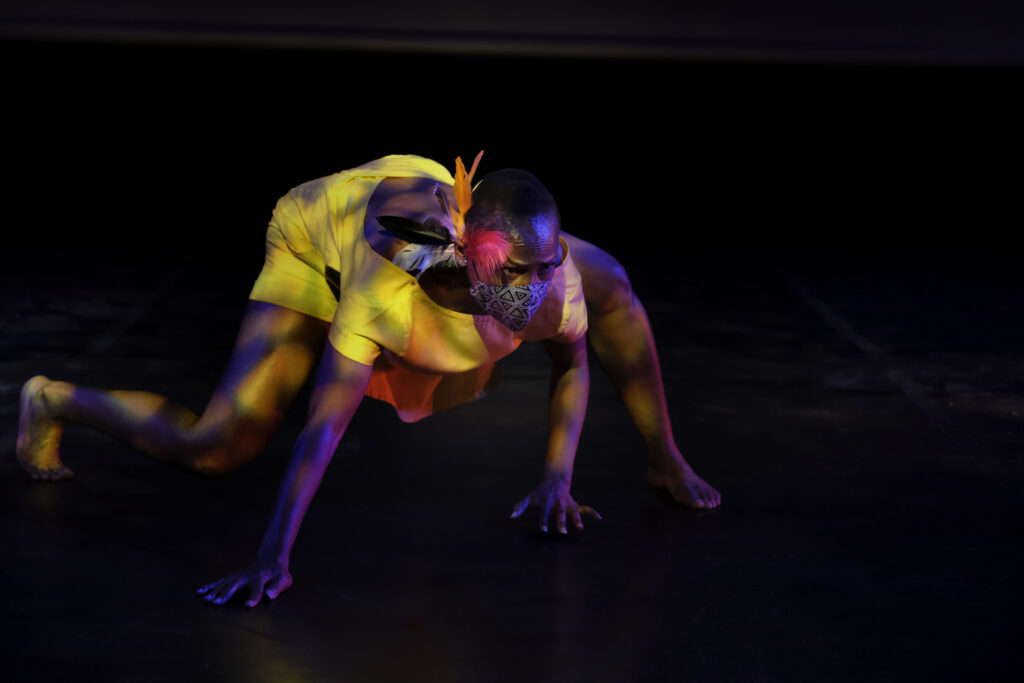 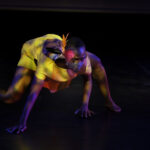 Three free open contemporary dance workshops will be held during the 24th JOMBA! Contemporary Dance Experience, hosted by the University of KwaZulu-Natal’s Centre for Creative Arts which takes place from 30 August to 11 September 2022. 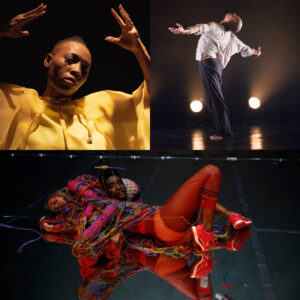 Nelisiwe Xaba (SA) and Marie-Caroline Hominal (Switzerland) will experiment with movements based on their work Hominal / Xaba which opens the Festival and also share their artistic practices.

Edna Jaime (Mozambique) will focus on improvisation techniques and the use of emotional energies to find movements and rhythmic coordination heavily influenced by the traditional dances of Mozambique.

Vincent Mantsoe (SA/France) offers a masterclass on his technique of GOBA –  the bend, to be grounded and to plié. The technique is based on the control of the movement, energy and the use of breath within movement. This articulation is based on the traditional forms from Zulu, Pedi, Sotho and Xhosa styles and forms which have been translated by Mantsoe and have evolved over time and within his dance work. This masterclass is not for beginners. 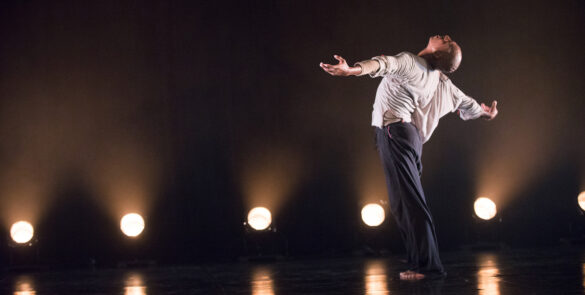 The workshops are for dancers over 16 years old and booking is essential via Thobi Maphanga on thobimaphanga@gmail.com. All workshops will take place at Studio 410 at The Playhouse.

For more information about performances and other events at JOMBA! follow on social media or go to the website: https://jomba.ukzn.ac.za/